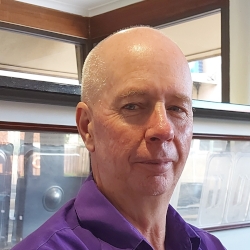 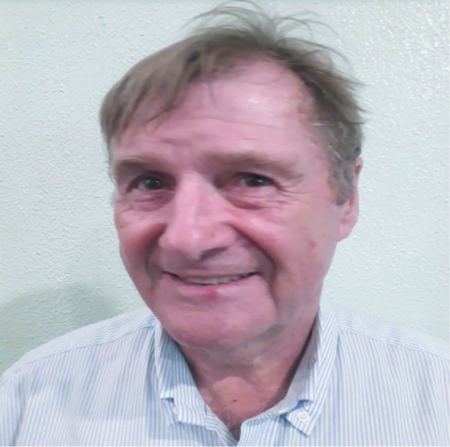 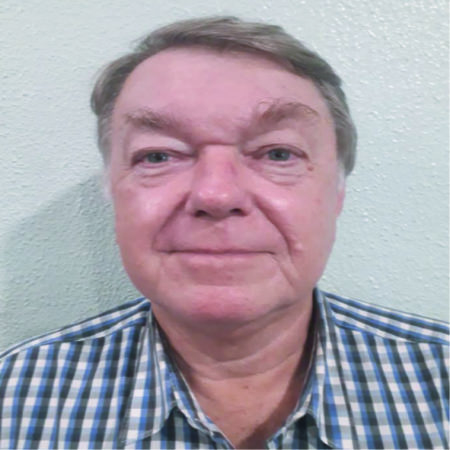 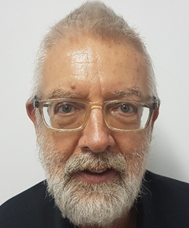 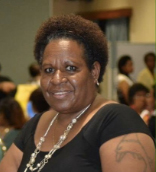 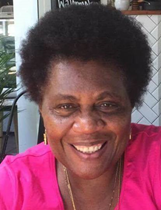 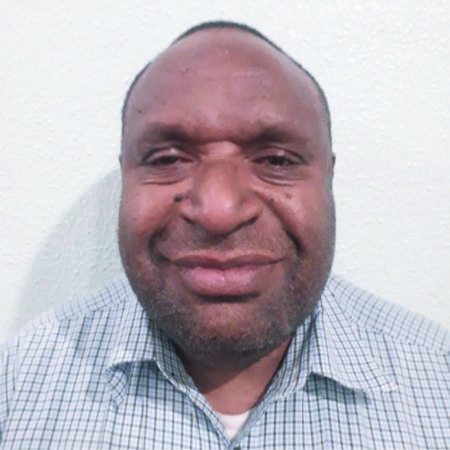 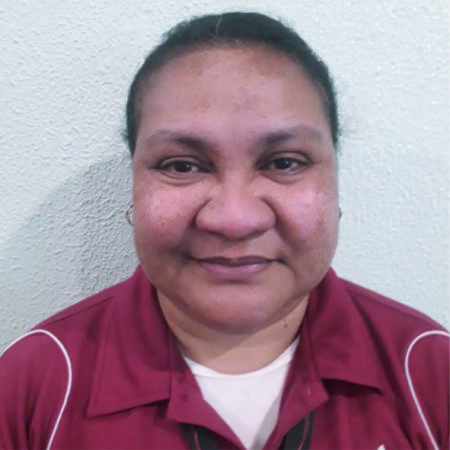 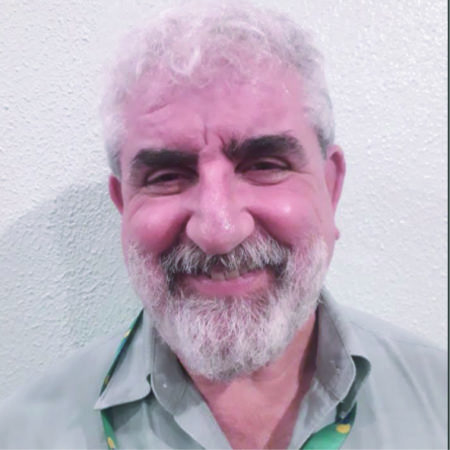 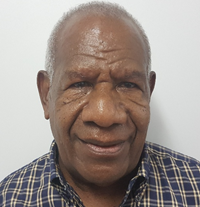 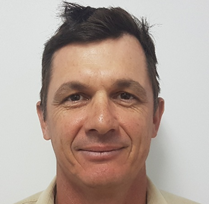 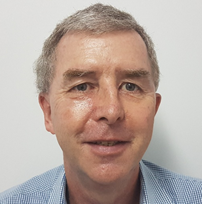 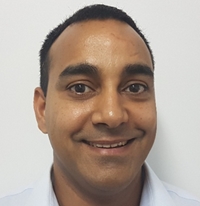 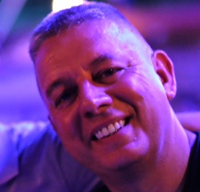 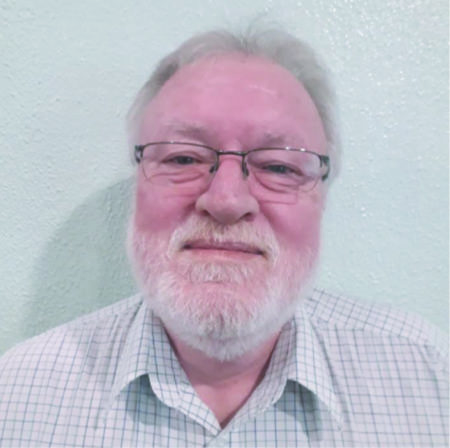 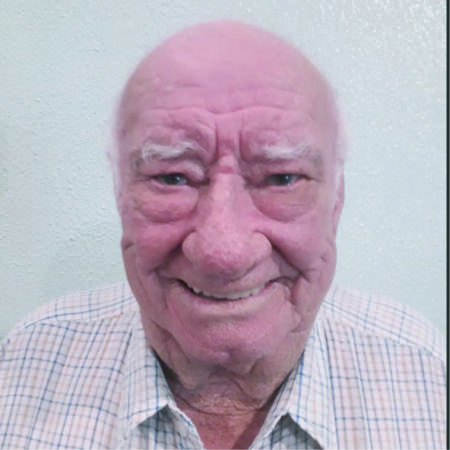 LCCI Annual Elections for Committee positions are held in March of each year.

Nomination and proxy forms are distributed to all members four weeks prior to the LCCI Annual General meeting. During the AGM, voting of new Executive Councillors takes place as well presentation of yearly financial reports and other business reports. All executive positions are open for the new year, therefore new councillors are voted.

Voting is by secret ballot with one counter and two scrutineers. The LCCI Executive Council consists of President, Vice President, Junior Vice President , Immediate President and Treasurer. There are 15 Councillors, positions.