Established during the 1920′s gold rush as a supply base for the Wau goldfields, Lae (Morobe’s provincial capital) is now a fast growing city of 300,000 people. With its soon to be upgraded airport at Nadzab, increased Port and improved road system, Lae has become the gateway to the densely populated Highlands.

In 1937 pioneer American aviator Amelia Earhart took off from Lae on one of the final legs of her round the world flight. Her next stop was a tiny speck of land called Howland Island, 4,000 kilometers out in the Pacific Ocean. She never made it. Lae was the last place to farewell the famous adventurer. During WWII, Lae was occupied by the Japanese and became one of their strategic bases against the Allies.

Modern day Lae is an attractive tropical city, well serviced by department stores, banks, travel agencies, and an infrastructure of small traders. Lae however has become known as the nation’s Industrial Capital, hosting an ever expanding manufacturing industry. Known as a garden city, Lae’s centrally located beautiful Botanic Gardens have boosted its reputation as a place of natural splendor.  Lae is also the site of the Papua New Guinea University of Technology, which houses the Matheson Library the largest technological library in the South Pacific. “Unitech” as the university is known, has a large public exhibition of rare and valuable artifacts.

Lae has three markets which sell food and local curios. Eight kilometers from town through Malahang Industrial Complex is Wagang Beach, which is the last resting place for the remains of the Japanese landing barge, Myoko Maru. On the way to Malahang the road passes Ampo Lutheran Mission which was used as a field hospital during the war, and is one of the few buildings in Lae to have survived the fighting. 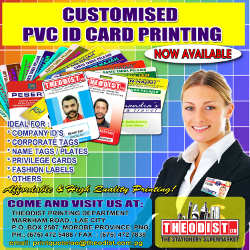 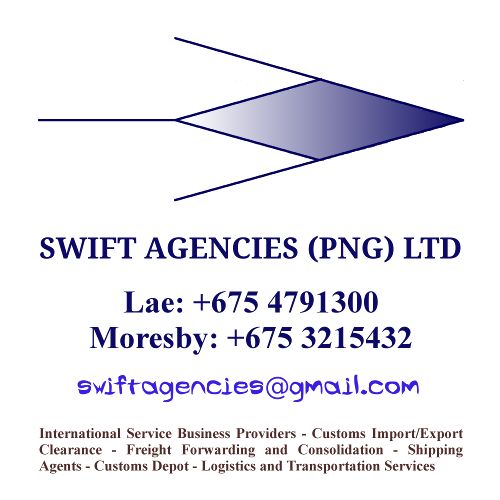